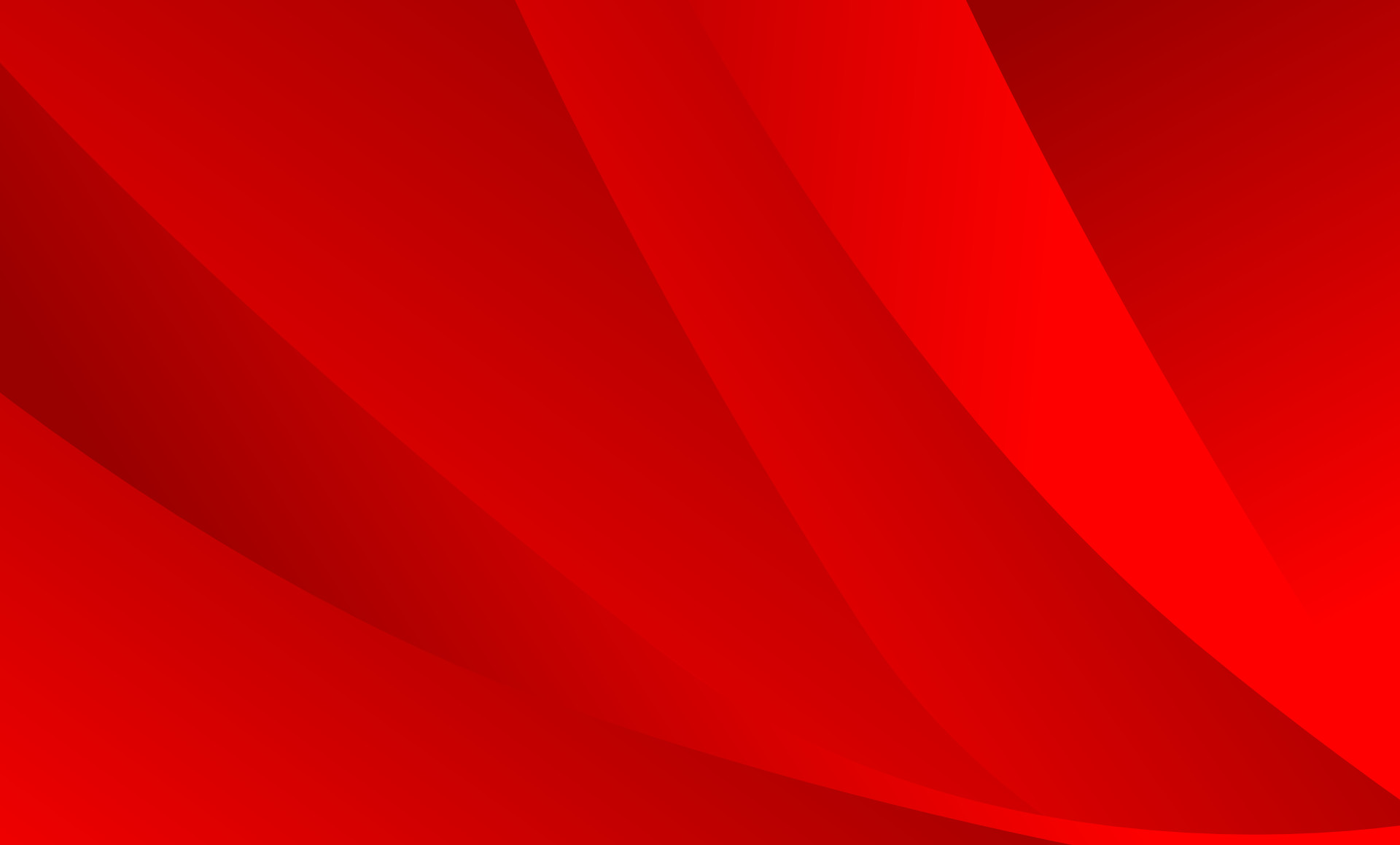 Vodafone Ukraine is the second-largest mobile operator in Ukraine, an Eastern European country with a population of more than 42 mln and bordering European Union in the East.

Vodafone Ukraine is the second-largest mobile operator in Ukraine, an Eastern European country with a population of more than 42 mln and bordering European Union in the East.

The company’s network covers 98% of the territory of Ukraine, where 99% of the population lives. It provides mobile services in GSM-900/1800, UMTS, LTE-1800/2600 standards, fixed-line, and international roaming services on five continents for 20 million subscribers.

Vodafone Ukraine was the first mobile operator to introduce wireless telecommunication technologies in Ukraine. Established on November 11, 1992, as “Ukrainian Mobile Communications” (UMC), the company started to provide mobile services on July 1, 1993. In 2015 the company signed a strategic partnership agreement with the Vodafone Group, one of the largest telecommunications operators in Europe and the world, and switched to operate under the global brand Vodafone in the Ukrainian market.

The company is one of the biggest investors in the Ukrainian economy. Its total investments in the country over the past five years exceeded 25 billion hryvnas (almost $1 billion). Investments were mainly directed at infrastructure and new technology development and allowed Vodafone to gain technological leadership in the local market. The company provides 3G and 4G based voice and data services to its clients that meet the highest world standards.

Vodafone Ukraine is the leader in innovations and provides exclusive services to the largest Ukrainian and international businesses operating in Ukraine due to its access to Vodafone global platforms, best solutions, and practices in other markets.

Until 2017 the company’s all operations were concentrated within a single company. But, with the entry to new domains, it transformed into a company with a portfolio of several businesses, all related to the telecommunications and IT field. Vodafone Ukraine became the parent of VF Retail and IT SmartFlex businesses launched in July and December 2017, respectively.

Operating in a responsible and sustainable manner is important to Vodafone Ukraine. The company runs its business in a socially responsible and ethical way in line with international standards. It contributes to the development of local communities integrating its technologies and smart solution in the social sector in the fields of education, medicine, and local social infrastructure development.