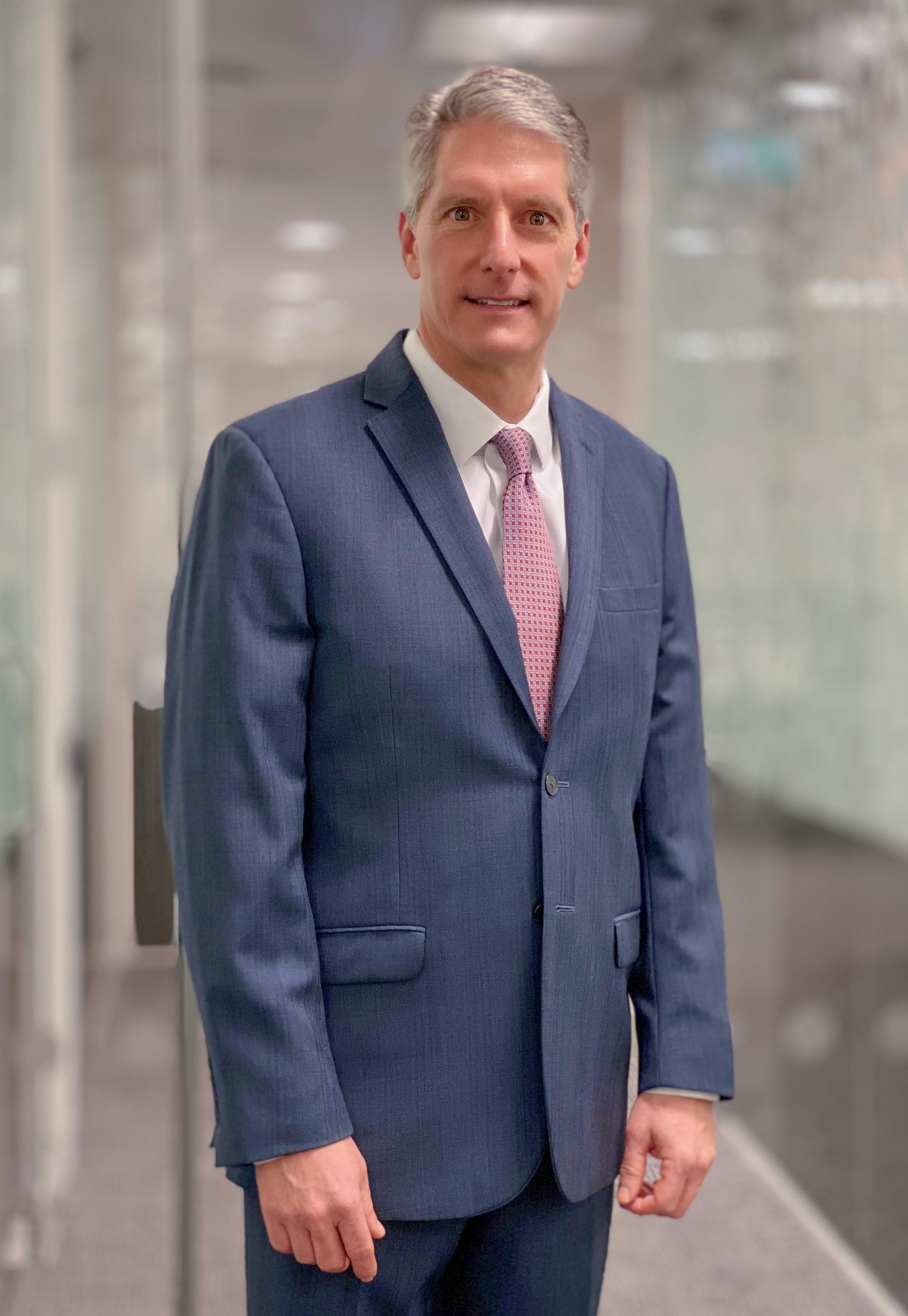 Mr. Bates is the Chief Executive Officer and the Chairman of the Board of Directors of Nobel Upstream, the UK-based oil group.

Prior to his appointment at Nobel Upstream, Mr. Bates served as Vice President and Advisor to the President of OAO NK Rosneft where he oversaw international projects and business development. He has negotiated deals in partnership with ExxonMobil in the United States and Canada, Statoil, as well as a German refining JV with BP and CNPC in China. Mr. Bates also held leadership positions at BP, TNK-BP, Trinity Energy and Baker Hughes.

From 2005 – 2007, Mr. Bates served in TNK-BP as Performance Unit Leader and Director of TNK-BP’s first major greenfield project. Mr. Bates was previously founding Director of Trinity Energy Ltd., an oil & gas independent where he negotiated and executed Uzbekistan’s first production sharing agreement, operated oil and gas fields in Uzbekistan and Russia and marketed refined petroleum products in the region. He has also worked in the oil services sector with Baker Hughes and EVI-Weatherford, where he implemented a variety of performance contracting projects in FSU and South American markets.