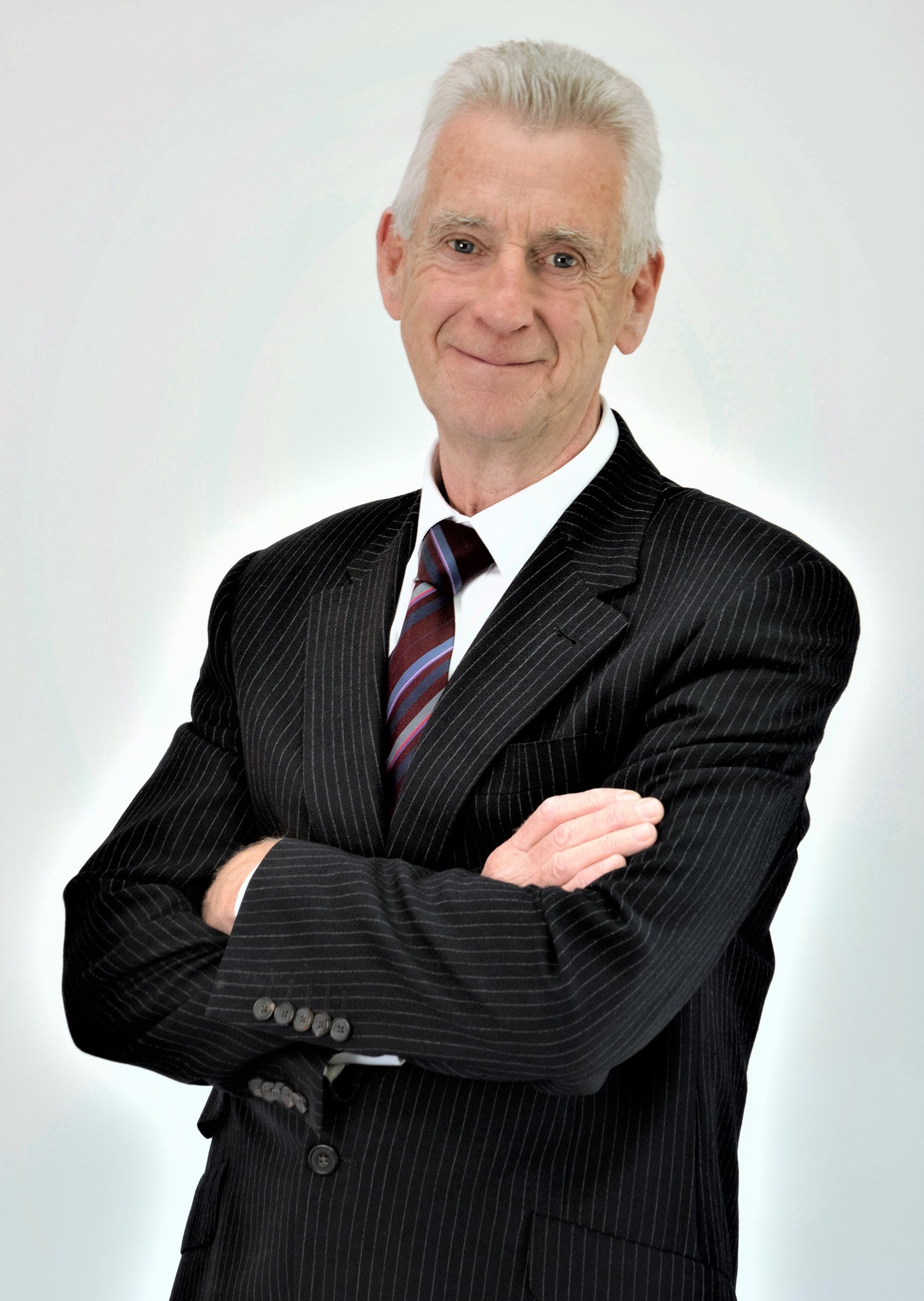 James (Jim) Cowie has about 40 years of leadership experience in the energy industry.

James (Jim) Cowie has about 40 years of leadership experience in the energy industry.

Mr. Cowie is a Board Member at Nobel Oil Services, the UK-registered energy group within NEQSOL Holding.

Before joining Nobel Oil Services, Mr. Cowie worked in the oil and gas industry for about four decades, spending 15 years with a drilling contractor and the remainder with Amoco, BP/Amoco, and BP.

Mr. Cowie has also been involved in an advisory capacity to some companies’ CEOs.

Mr. Cowie gained a Master of Science degree with distinction in Oil and Gas Engineering at the Robert Gordon University in Aberdeen.