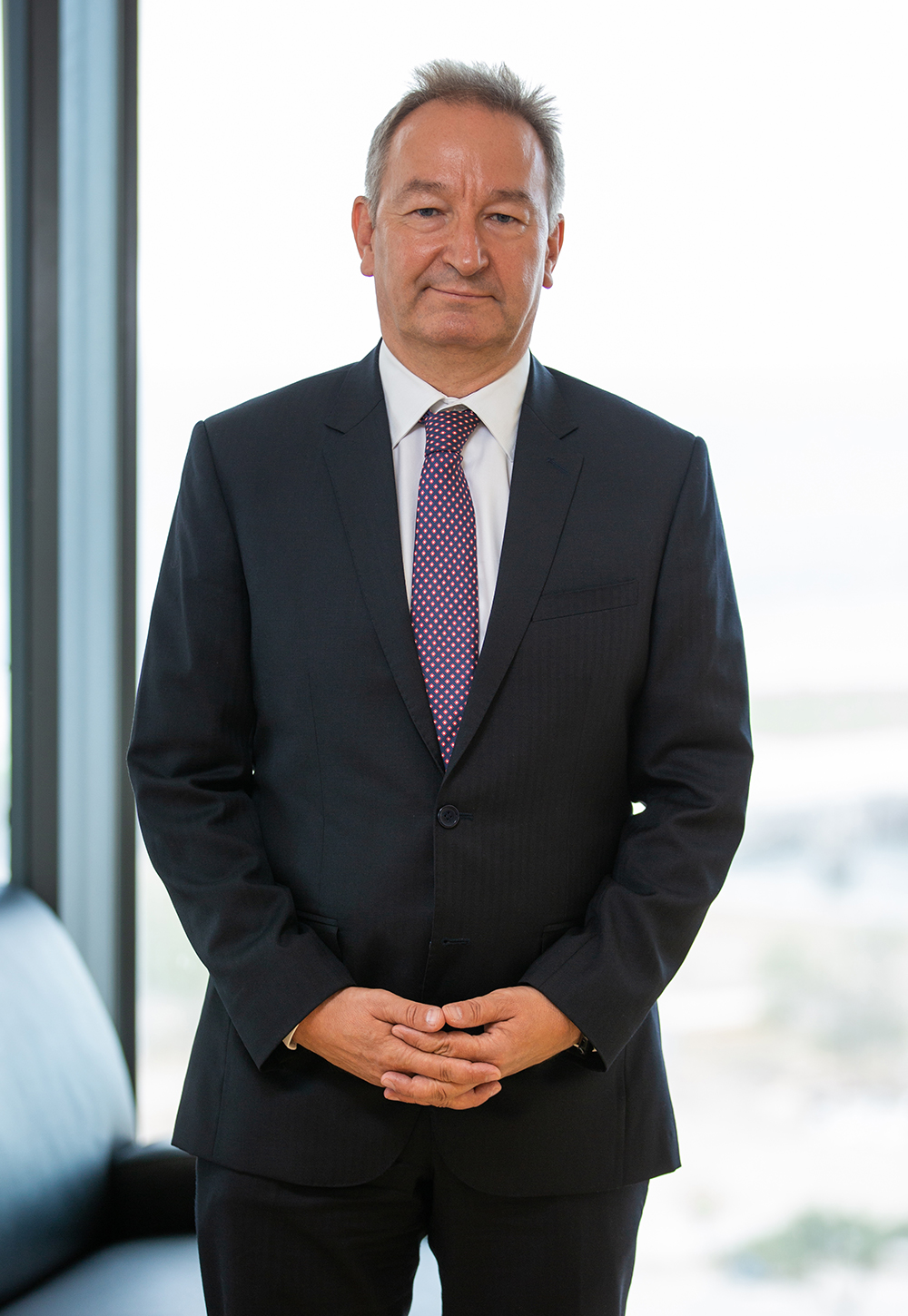 Rainer Rathgeber is an experienced telecommunication professional, who has both operational and consulting experience across 4 continents.

Rainer Rathgeber is an experienced telecommunication professional, who has both operational and consulting experience across 4 continents.

Prior to this, he had several leadership roles in different international telecom companies. Mr. Rathgeber worked at Deutsche Telekom in the position of Senior Vice President. In 2006, he was appointed as the CEO of T-Mobile Croatia. He also acted as the CEO of Ufone, a subsidiary of Pakistan Telecom with the regional responsibility for 13 countries.

After graduation from the university, he moved on to AT Kearney where he led projects in the Telecommunication and High-Tech Sectors across Asia, the USA, South America and Europe.

He has a Master’s Degree in Economics from the University of Passau.